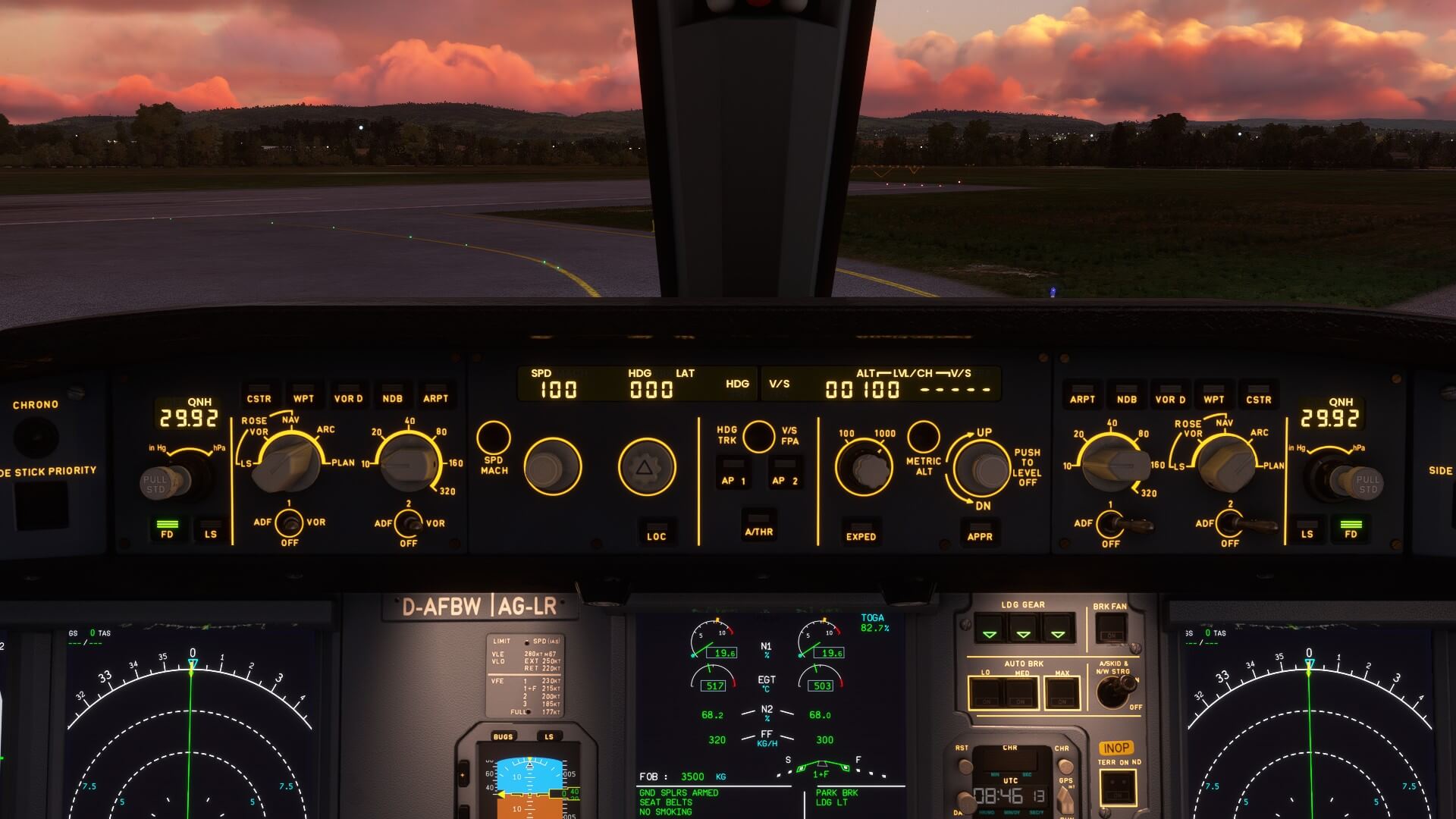 The Bravo Throttle from Honeycomb is an amazing tool for MSFS2020, but I always felt a little frustrated with the lack of button customization options in the sim, especially when it came to the A320.

GA flying with the bravo has been great, most of the button options can be assigned directly within the sim. However, I also enjoy flying airliners and I want to use the unassigned buttons on the Bravo Throttle to remove the need for mouse clicks when making common changes during a flight. Mainly, Selected / Managed Heading mode, Vertical Speed mode, and Selected / Managed Speed mode.

Previously, there hasn’t been an option for us to make this happen, and then Mobiflight released version 9.1 which allowed me to configure the bravo directly.

If you don’t already know, Mobiflight is a piece of software that sits between the sim and your cockpit hardware and provides a lot of integration options. Initially I have been using it to connect home-made hardware built with 3d printers and Arduino boards, but with the version 9.1 they provide support for any joystick which is attached to the machine and shows up in windows. I will show you how I set my Bravo Throttle to control the A320.

Go to mobiflight.com and download the latest version. MobiFlight + Arduino + Your Favorite Flight Simulator = Your Home Cockpit!
Unzip it to a location of your choice.

Open the Mobiflight Connector folder and double click MFConnector.exe, click Yes to any popups appear the first time you open it.
It should look like this image:

Double-click on the part that says ‘Double-Click’ and type in ‘Selected Speed’
Now click on the edit button at the right of the window.
InputConfigWizard window should appear. Make sure the ‘Input’ tab is the active tab.
In the ‘Module’ dropdown, choose your Bravo Throttle Quadrant and in the ‘Device’ dropdown, choose the button you want to configure.
I start with 34 because it is the leftmost switch, and I am trying to keep it in line with the FCU panel on the A320.

For ‘Input Settings’ we choose the ‘On Press’ tab and select the ‘Action type’ of ‘MSFS2020 – Events’
In ‘Group’ scroll through to find the ‘Fly By Wire/A320/Autopilot’ and select it.
For ‘Event’ we want to select the event that will trigger when we press the button, which will be ‘SPD Pull’.
Press ‘OK’ to save the configuration. It should be the same as the image here:

With the first button configured, it’s a case of repeating the steps above for the others. As I mentioned previously, I start at the left of the Bravo Throttle and move right to mirror the FCU which has the Speed knob, then the Heading knob, followed by the Alt knob, and finally the Vertical Speed knob but, feel free to use any button combination you like.

Repeat the steps above until you have added all the button configs from the table.

The Bravo buttons should now be controlling the functions we configured in the previous steps.

One thought on “Honeycomb Bravo Throttle and FBW A320 Button Assignments”